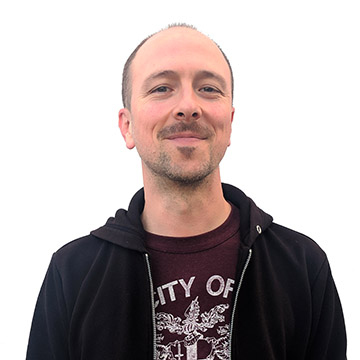 Peter Vickery is a VFX Supervisor, compositor, and programmer. He has led teams of artists on several Oscar-nominated films such as ParaNorman, the Boxtrolls, Kubo and the Two Strings and his work contributed to a VFX Oscar win for Inception. He co-founded an immersive design studio in 2018 called Invisible Thread that specializes in integrating digital and physical worlds in augmented reality, virtual reality and projection mapping.